CheckRide® is a scenario-based training system for flight training in a simulator environment. The student is able to perform training scenarios without a flight instructor to complement any flight training. In addition, a ‘free flight’ feature allows the student to fly anywhere in the world and has the option to record the flight for playback and evaluation later. An Instructor station is also included to provide Instructor guided flight training. CheckRide® is sold in 2 versions, Standard and Professional. The Standard Version includes the Instructor station only, whereas the Professional version inlcudes both the Instructor Station and the Scenario System, as well as the Scenario Builder tool.

Note: All prices on this page are in US Dollars

- Added X-Plane 12 (Prelease) Interface. Please note that setting the weather in X-Plane 12 from CheckRide is not functional due to missing SDK weather updates by Laminar (X-Plane). We assume that this will by fixed. 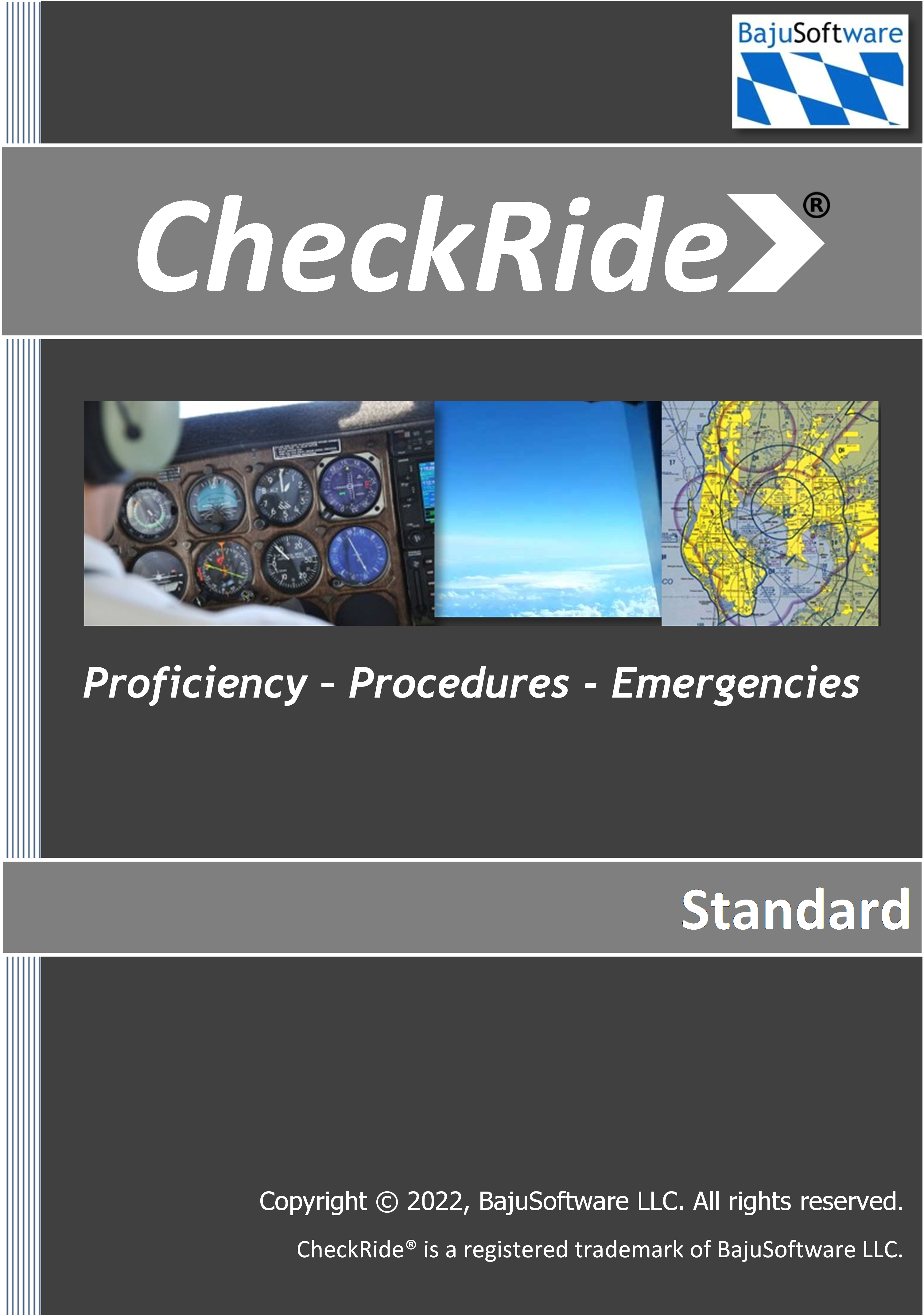 CheckRide® Standard includes the CheckRide® Console with the Instructior Station only. Scenarios are not included in this version. 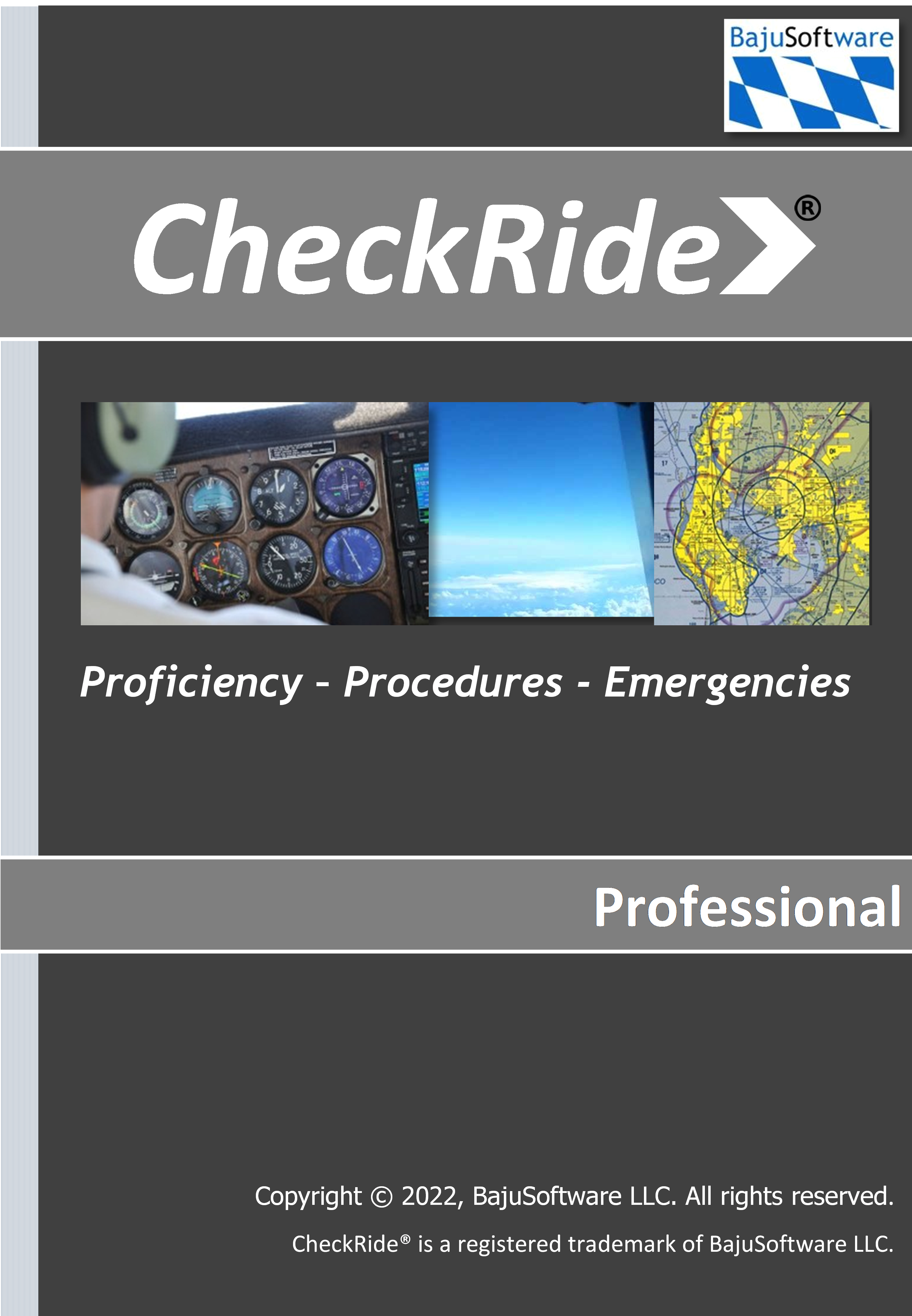 CheckRide® Professional includes the CheckRide® Console with the Instructior Station and the Scenario System.